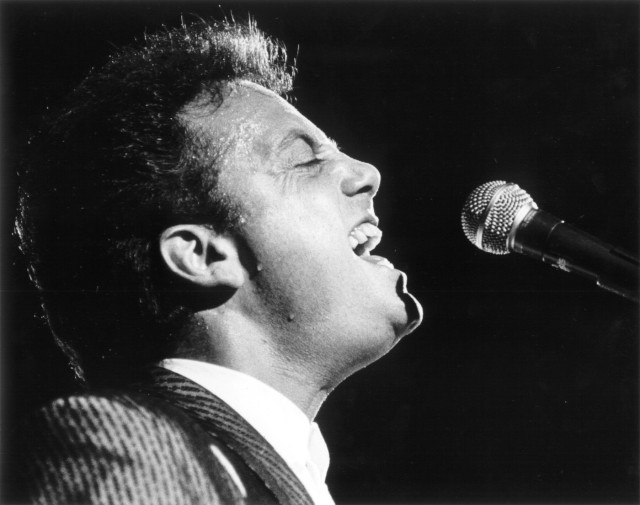 There is a certain species of popular music critic who tends to conflate the genuinely profound with the merely obtuse, and this has bred a culture of pop lyricists whose work is painfully awful, but is granted the luxury of a blind eye because no one wants to admit that they didn’t understand it. In reality, very few pop lyricists manage to combine poetry with meaning. Leonard Cohen did. Pink Floyd did in their best moments. It’s entirely possible that Bob Dylan also did, but I confess that I am not as well-acquainted as I should be with Dylan’s work, mostly because I can’t get past the fact that his voice sounds like an irritable cat in a blender.

My highly belabored point is that in pop music, lucid and emotionally honest lyrics often get left by the wayside, which brings me to Billy Joel. I am far past the point of feeling guilty about liking Billy Joel. He is one of the great melody-writers of our age, musically dexterous and unexpectedly adventurous. But aside from all that, I love Joel’s lyrics. They are specific, relatable, and refreshingly polished. Not to mention that Joel actually tries to use only perfect rhymes or, failing that, intimate assonances, as opposed to the usual pop M.O. of just using an assonance and hoping that if you want it to be a rhyme hard enough, it will actually become one, whereas it actually just makes you look like a prat who couldn’t be bothered giving your work a quick once-over before recording it.

So why are Joel’s lyrics so looked down upon among some critics? Probably because he dousn’t let them pretend that they’re smart. Joel is a storyteller, not a purveyor of senseless metaphor, and that scares them. But moreover, Joel’s lyrics aren’t as close to other pop lyrics as they are to musical theater lyrics. In musicals, you cannot afford to meander or to veil your meaning. It is an art of communication, not flowery elaboration.
Consider:
I don’t care what consequence it brings,
I have been a fool for lesser things.
In two lines, Joel conveys his character’s rueful optimism with brutal and oddly elegant efficiency. Or take any part of his oddly dark “She’s Always A Woman To Me.”
Or consider the entirety of “Stiletto,” which expresses musically the vicious cycle inherent in not being able to leave an abusive partner.
You rarely see that level of collaborative coherency in a pop song. And there are plenty more good examples: the wryly observational “Piano Man,” the melancholy “Where’s The Orchestra?” and the staggering “Miami 2017 (I’ve Seen The Lights Go Out On Broadway).” Which brings me to my assertion that Billy Joel would have made a great musical theater songwriter, had the inclination struck him. Alas, it never did, and the jukebox show “Movin’ Out” is small consolation.