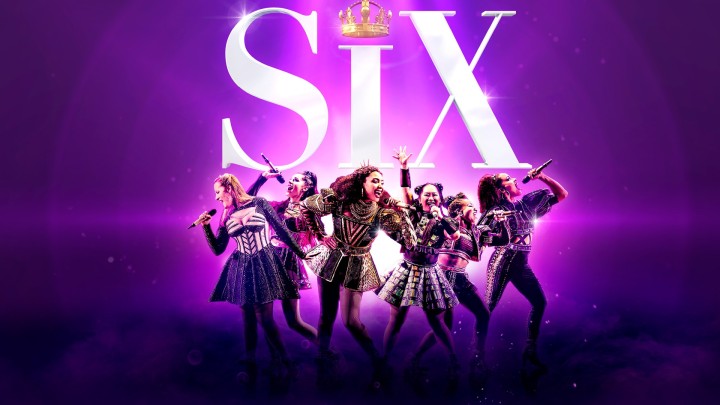 Six is that rare high-concept show that actually pays off the promise of its concept. The pitch of “the six wives of Henry VIII but they’re also the Spice Girls” is one that’s simultaneously compelling and fraught with ways to irreparably screw it up.

That the show works at all is a marvel; that it works as well as it does just compounds that improbability.

END_OF_DOCUMENT_TOKEN_TO_BE_REPLACED 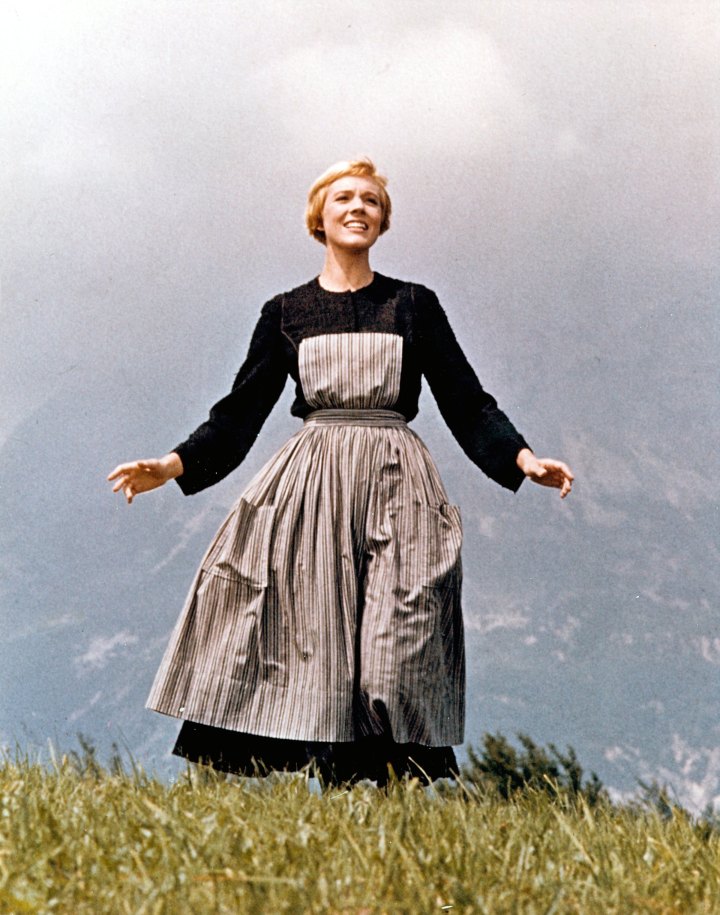 The Sound of Music marked the end of an era both on stage and screen, albeit in markedly different ways. Famously, it was the last show that the legendary Oscar Hammerstein II wrote before his death, but more than that it was a callback to and a doubling-down on the style he made famous. Hammerstein had already written more dramatically complex shows and more stridently political shows by that point, as well as far more sophisticated lyrics, but The Sound of Music represents perhaps the simplest but also the most archetypal version of his tendencies as a writer – unabashedly sentimental, overtly socially-minded, and achingly human. Some have framed it as an artistic step back, but that would only be accurate in the sense that it served as something akin to a Greatest Hits record for Hammerstein’s signature aesthetic.

The movie adaptation, for its part, was the last of the major Hollywood Rodgers & Hammerstein adaptations to be produced. By that point, its style could be justifiably seen as passe – after all, it had been four years since West Side Story had given the movie musical a (for its time) highly contemporary shot in the arm, and within seven years the most successful and acclaimed movie musical of the year would be Fosse’s Cabaret, a production that would owe a huge historical debt to Hammerstein’s oeuvre while being seemingly as stylistically distinct from it as possible. 1965 might have been the last year that The Sound of Music could have been as big a hit as it was on the big screen.

END_OF_DOCUMENT_TOKEN_TO_BE_REPLACED 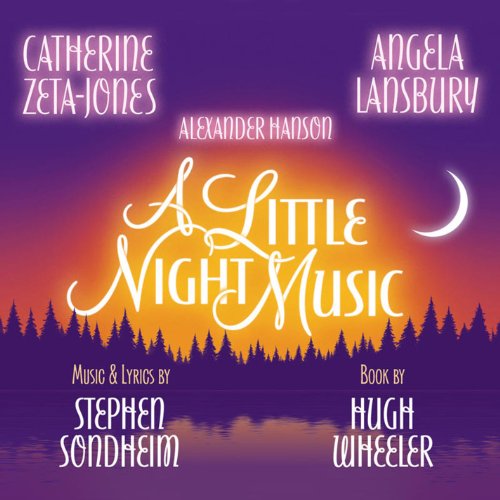 For the overwhelming majority of musical theater fans worldwide, the cast recording will be their first exposure to any given show. For many of them, it will be the only exposure they get to the show.

Maybe this seems obvious to you. Certainly it does to me, and yet I see far too many people consistently fail to internalize precisely what this means, which is a problem because the cast album has enormous marketing significance; and marketing, like it or not (and for the record, I broadly do not), is life or death for a work in a medium as financially tenuous as musical theater.

END_OF_DOCUMENT_TOKEN_TO_BE_REPLACED 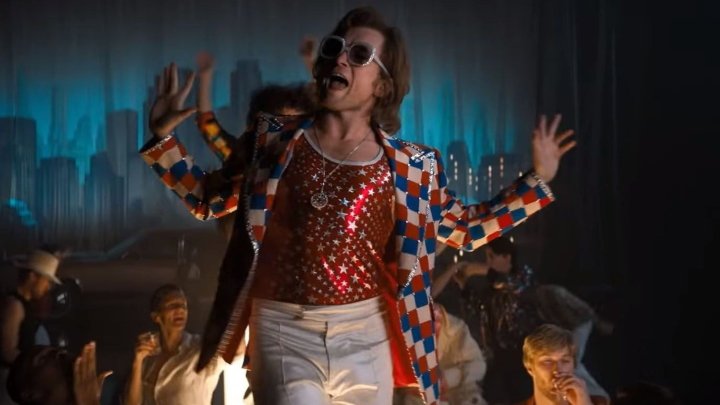 I should preface all of this by saying that in my opinion, Rocketman is one of the flat-out best musicals of the 2010s, as well as a deceptively brilliant execution of the movie musical as a format.

Which is odd, because at first glance it feels like it shouldn’t be. After all, this is yet another rock musician biopic that hits effectively all the story beats of the musician biopic formula, and was not just consulted on but in fact produced by its subject through his personal studio, Rocket Pictures. What this initial impression largely fails to account for, however, is that Elton John has always had an uncanny eye for collaborators.

END_OF_DOCUMENT_TOKEN_TO_BE_REPLACED 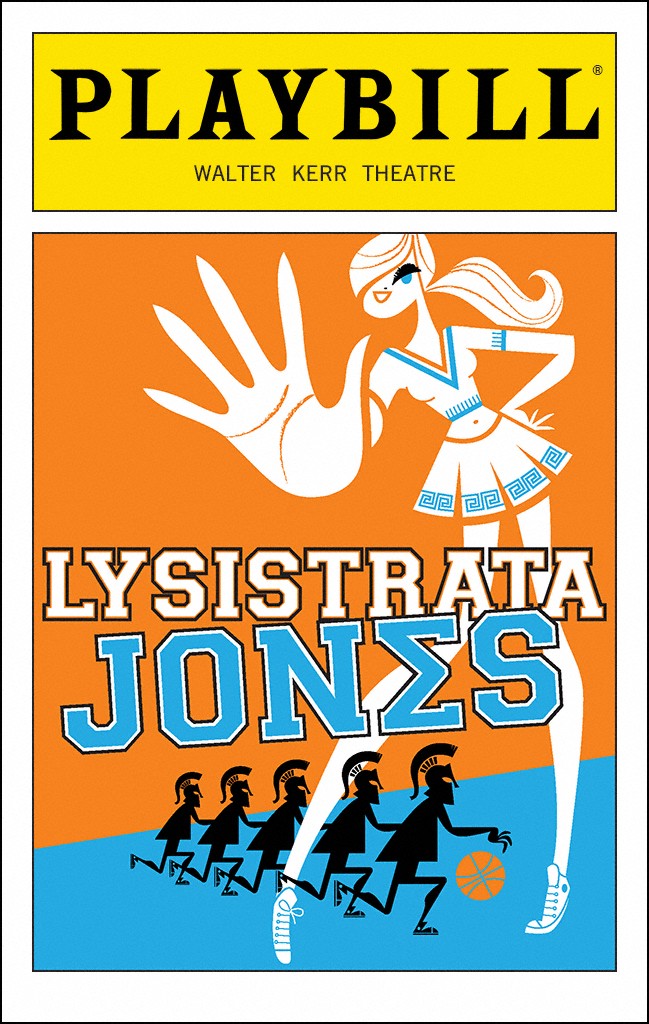 Lysistrata Jones is one of those peculiar shows that has a premise without which it probably wouldn’t exist, but which it would have done far better without.

I had the good fortune to see it on Broadway in the brief window before it closed and thought it was a thorough delight. I was scarcely surprised that it closed, mind you; a show on the small scale of Lysistrata Jones tends to be easily swallowed by even a slightly too-large space, and the Walter Kerr Theatre was substantially too large.

Even though I can’t remember a single song from the show, I certainly do remember the score going down easy. This is hardly a flaw, mind you – who, other than sad nerds like us, remember any song from A Funny Thing Happened On The Way To The Forum other than “Comedy Tonight” and maybe “Lovely,” at a stretch? The songs in a farce are there to give us a brief and pleasant respite from the madcap antics, and the score of Lysistrata Jones managed that just as Forum did. And the madcap antics themselves are both funny and satisfying, with Douglas Carter Beane bringing his taste for drawing-room comedy to bear on a modern setting.

Lysistrata Jones was a show of small ambition that made good on that ambition. For what it wanted to do, it executed as well as one could reasonably hope.

There was only one problem: the premise of the show.

END_OF_DOCUMENT_TOKEN_TO_BE_REPLACED 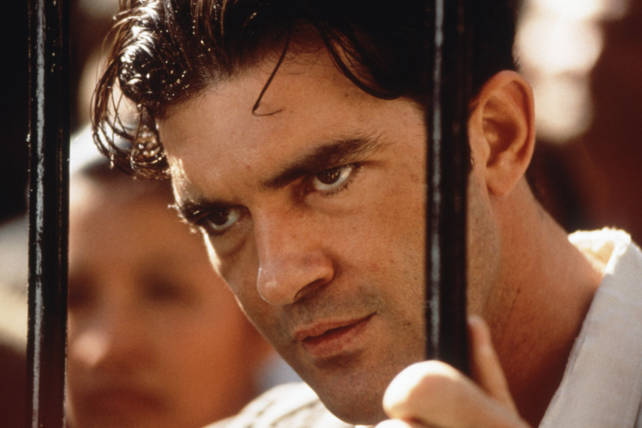 The musical Evita is arguably the most accomplished show that either of its writers ever managed to produce. Andrew Lloyd Webber and Tim Rice’s previous shows had often evinced a charmingly enthusiastic sloppiness that sometimes mars one’s enjoyment of them, while their work post-Evita (and, tellingly, post-each other) gradually slips into an apathetic funk with only a handful of bright spots creatively. Evita, then, sits at a singular and rarified point where the artists involved had acquired enough discipline and craft to tackle something ambitious, but were still young and hungry enough that they gave their all to these ambitions, sense occasionally be damned.

END_OF_DOCUMENT_TOKEN_TO_BE_REPLACED 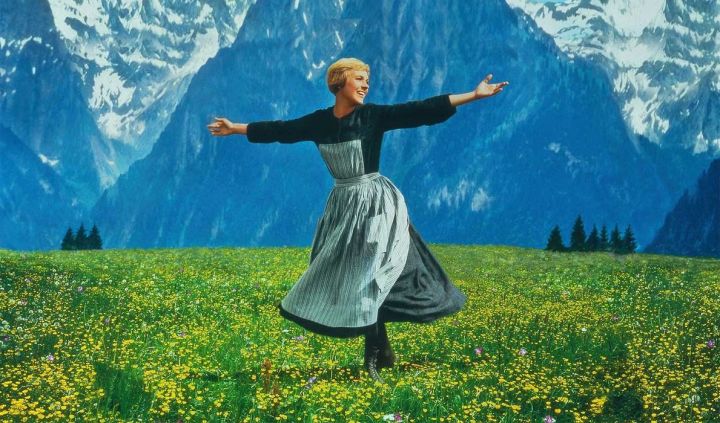 The idea of song in storytelling is a fundamental absurdity. That’s not intended as an insult, to be sure – a life without that sort of extravagant absurdity would be a life scarcely worth living – but it does point us toward a fundamental challenge of musical theater writing: making the absurd feel palpably true.

It helps that this is just the sort of deception that people dearly want to buy into. We want our feelings to have the grand sweep of a song, and that want can – under the right circumstances – persuade our knowledge to stand slightly aside for a while.

But how can we, as artists, deliberately induce this? Here, fortunately, we have an indispensable ally in the form of the theatre format. We can talk endlessly about how much more visceral and present live theatre feels, but maybe its greatest creative asset is precisely the distance it creates as its initial affordance.

END_OF_DOCUMENT_TOKEN_TO_BE_REPLACED

Whether you’ve come here from the old blog or are visiting for the first time, welcome to The Discerning Lyricist, a blog focusing on the craft of making songs and musicals!

Articles and essays will be posted semi-regularly, as usual; some will be in the traditional notes-on-writing format, alternating with essays from a brand new series, the Movie Musical Project.

Every two weeks or so I will post a long-form essay covering a specific movie musical with an eye to how movie musicals are filmed and what lessons they can teach us (good and bad) about how to do it right in the future. The first movie musical covered will be Evita (1996), directed by Alan Parker, which I think sums up my evil intentions quite admirably.

Thank you for reading, and may all your lines scan perfectly!

These days, it seems as if half of the world and his housepet is a self-declared “singer-songwriter,” a term which has lost whatever dubious meaning to which it might once have laid claim. Go to any party in Greenwich Village and you can be sure that at least a solid third of those in attendance will identify themselves as singer-songwriters. Of these, no more than 3 percent or so will be the real McCoy. Why, you ask? Well, most will be intermittent guitar players who use the title in hopes of getting laid. A slightly smaller portion will be pretentious or over-earnest musical aspirants with delusions of grandeur so vast that not even a Magellan could hope to circumnavigate or, indeed, circumvent them. The remaining portion will be singer-songwriters who are at least musically competent. This portion has surely swelled within the last few decades as it has become easier and easier to master at least the basics of music theory and instrumental technique through the resources made available by the so-called Information Revolution.
Consequently, it is not the music that concerns me. True, most pop music is generic in form, but it conveys a sense that it is aware of how bland it is, and that at least implies musical competence. What concerns me is the lack of care and attention given to lyrics. Lyrics can be just as finicky as music, and yet there is a distressing lack of sense and good taste among the masses when it comes to setting words to music. Everyone knows what is highbrow and what is lowbrow in music, who the masters were and which musicians were merely mediocre pretenders, but almost no such general knowledge can be found in the arena of lyrics. In a day and age in which Lady Gaga can be deemed a good lyricist, the time has come for a lyrical enlightenment. To that end I humbly submit my own contribution in hopes that the next generation of songwriters might use their rhymes with reason.